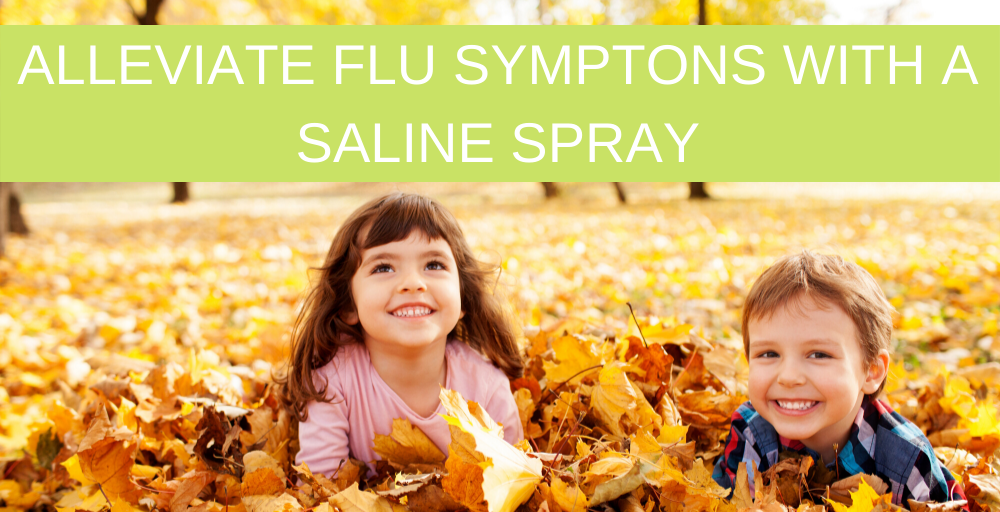 Posted at 22:25h in Resources by Xlear NZ 0 Comments
0 Likes

Influenza, commonly called “the flu”, is a viral disease most often spread through the air when people exposed to the virus cough or sneeze. There are three types of influenza viruses that affect humans, called Type A, B and C, which spread worldwide on a yearly basis and cause anywhere between three to five million cases of severe illness. The flu can be difficult to “treat” since it is a virus. Many doctors recommend rest and drinking water. However, there are other options, like a saline spray, which studies show have also helped.

How Does the Flu Spread?

The flu virus spreads in many ways, mostly through the air with a relatively small area of effect. Touching surfaces infected with the virus can also cause the disease to spread. Those infected with the flu virus are contagious both before symptoms occur and during the time they appear. Taking precautions against the flu is vital, especially in high-risk areas. One of the best ways to prevent the spread of the flu is of course washing your hands. Another less-known way is to wash the nose (one of the primary places germs come in and exit the body) using a saline nasal spray with xylitol.

It’s important to note that nearly one third of people with the flu are asymptomatic, meaning they don’t experience the symptoms of the disease while it’s in them. This is especially dangerous, as the flu virus can spread to other people without warning. Common symptoms of the flu include:

Many of these symptoms are similar to those of the common cold that can make identifying the flu difficult in the early stages of the disease. Usually a fever combined with sore throat or coughing is a good indicator of the flu.

Severe symptoms usually abate within two to three days, while the virus can last in the body up to two weeks. Coughing can last the longest, often taking two weeks to subside.

How to Alleviate Flu Symptoms with a Saline Spray

Keeping your sinuses and nasal passage healthy is a surefire way to alleviate the pain and annoyance of many flu symptoms. A regular saline spray will help alleviate the irritation of nasal congestion. Sinus rinses and saline sprays infused with xylitol will help relieve this symptom while also promoting the overall health of the upper respiratory area by washing the nose and sinuses of irritants and supporting the immune system.

Is There a Way to Prevent the Flu?

The Center of Disease Control and Prevention says one of the most effective ways to prevent the flu is by getting a yearly flu shot, especially in areas at high risk of the flu. Since viruses are constantly evolving, it’s important to stay up to date with flu shots and even take further measures to prevent the illness, such as frequent hand washing or wearing a surgical mask near affected persons.

Children, elderly, and those with previous health conditions are all most likely to be affected by the flu. Keeping your body healthy is the best way to prevent illnesses like the flu from invading and taking over. The key to keeping up with an ever-evolving virus like the flu is to have a frequent routine. Aside from regular flu shots and frequent hand washing, keeping your nasal passage clean and healthy on a daily basis with a saline nasal spray enhanced with xylitol can help inhibit airborne illnesses like the flu from getting you sick.