Why You Shouldn’t Use Antihistamines this Allergy Season - Xlear NZ
17166
post-template-default,single,single-post,postid-17166,single-format-standard,theme-bridge,bridge-core-2.7.8,woocommerce-no-js,qode-page-transition-enabled,ajax_fade,page_not_loaded,,qode_grid_1300,footer_responsive_adv,columns-3,qode-theme-ver-26.3,qode-theme-bridge,qode_header_in_grid,wpb-js-composer js-comp-ver-6.6.0,vc_responsive

Why You Shouldn’t Use Antihistamines this Allergy Season 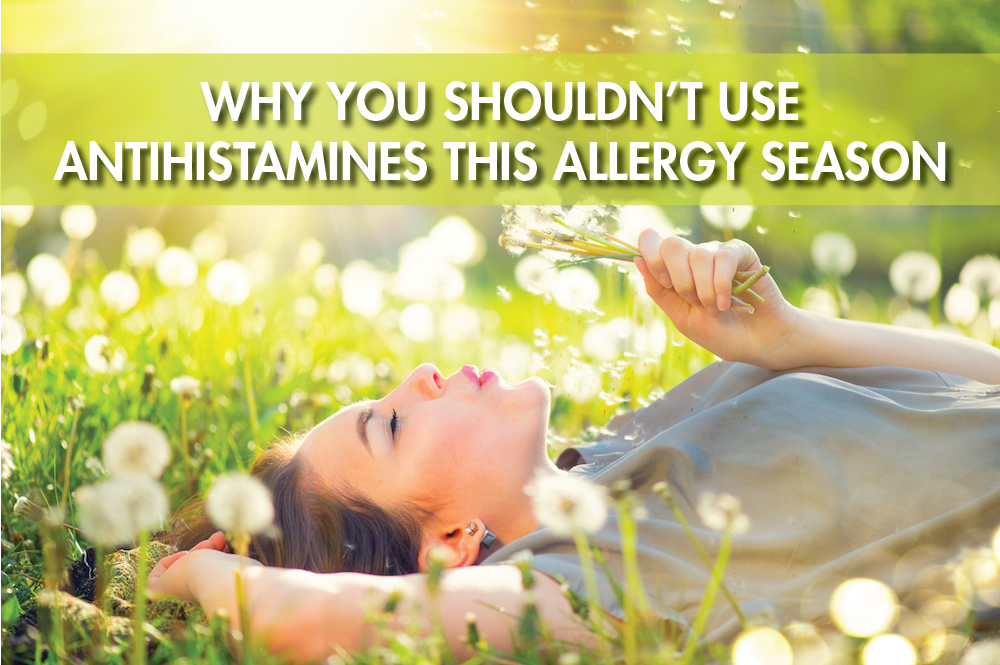 10 Oct Why You Shouldn’t Use Antihistamines this Allergy Season

Posted at 03:34h in Resources by angela 0 Comments
0 Likes

What is an Antihistamine?

If you have any type of seasonal allergy (seasonal allergic rhinitis), you have probably heard the terms histamine and antihistamine. It’s important to know as much as you can about your allergies, so here’s a brief breakdown.

Histamines are produced naturally in the body. They are part of the immune system’s initial response to foreign pathogens, such as pollen, pet dander, other allergens (and even pollution). Normal allergy symptoms occur when the immune system produces histamines to fight off the allergens entering the body, such as runny nose, itchy eyes, and severe sneezing.

Antihistamines, then, are medications designed to block the histamine receptors in the body, and bypass the body’s reaction to allergens and reduce unwanted symptoms. The first antihistamine drug was made available to the public in the 1930s, and many brands of traditional allergy medicine have stemmed from that initial release of the medication. And while many antihistamine products today are effective at preventing and easing allergy symptoms, they aren’t perfect and shouldn’t be used as the sole treatment for chronic allergies. 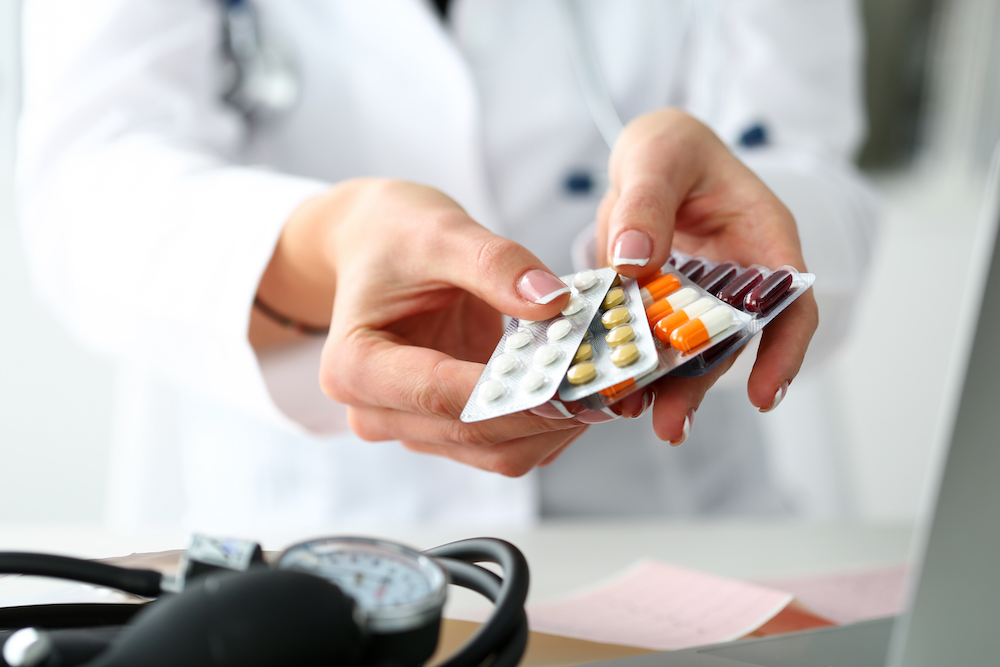 If you suffer from chronic allergies, see your doctor for a precise treatment plan for your specific medical needs—there could be underlying issues such as asthma or an upper respiratory tract infection which need to be addressed.

If you do take antihistamines for your seasonal allergic rhinitis, you may have noticed that it has a few negative side effects, which can include severely dried sinuses, dry mouth, dizziness, drowsiness, and even nausea. Dry sinuses, on top of being as troublesome as a runny nose, can also lead to a risk of illness, since mucus in the nasal and sinus passages protects the airway and body from airborne pathogens. 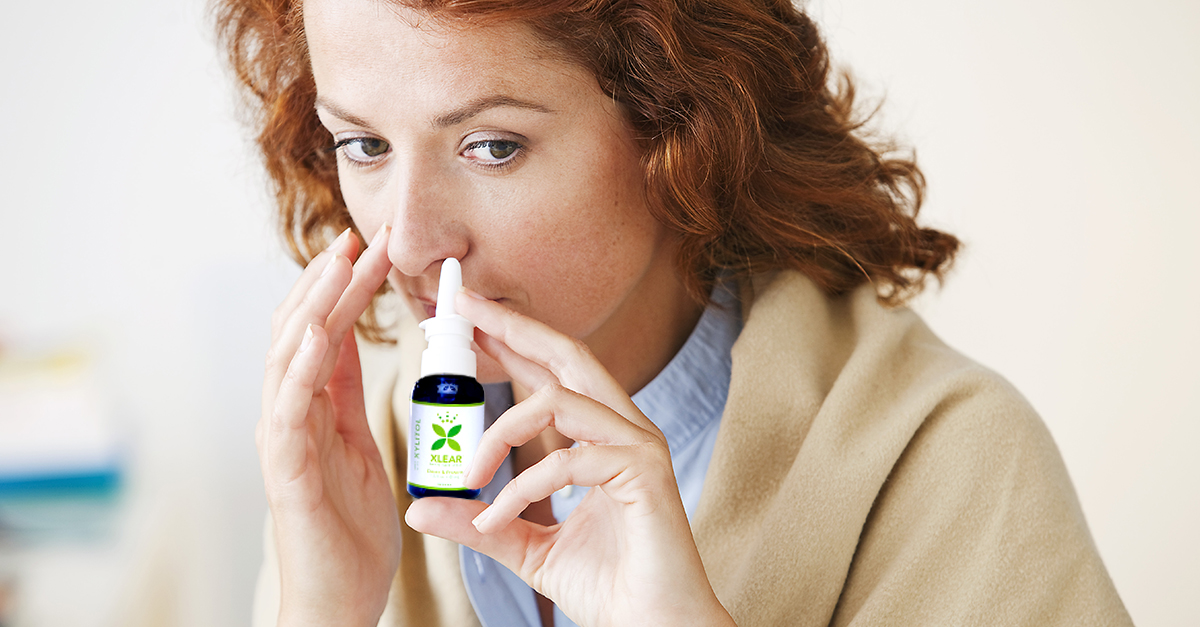 Once you understand that allergy symptoms are simply your immune system fighting off allergens, you can understand that there are ways to prevent and ease symptoms other than taking an over-the-counter medication.

Most allergens enter the body through the nose, although the mouth and eyes are also common entry points. Keeping these gateways to the body clean is of utmost importance during allergy season if you want to reduce symptoms and not rely on antihistamines. There are other products out there, such as Xlear Nasal Spray with xylitol, which can help keep the nasal passage clean and clear of seasonal allergens, all without the negative side effects that antihistamines can cause. The addition of xylitol allows Xlear to be hypertonic, without causing the uncomfortable burning sensation that accompanies traditional saline nasal sprays. This hypertonicity means that more moisture is being pulled into the nose to help wash out contaminants and ensure the nose and sinuses are hydrated.

If you’re on the lookout for an antihistamine-free remedy to your allergies this season, give Xlear a try.